I realize I’m getting behind on these… I keep taking too many fun pictures of other things…and doing other stuff. But, here we go! 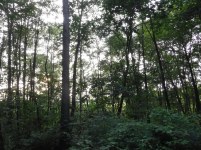 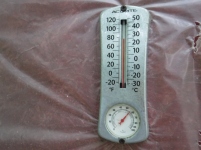 And this is a video…another one where I’m trying to get a video of the chickens doing their dust bathing thing in the chicken spa (dog house) in the wood ash.  They like doing this when the sun is hitting the dog house.  They just seem to be shy about it.  And whenever a hen feels spied on, she often calls for one of the boys, who comes over to escort her… but usually makes a few moves.

August 16, here we go.  I’m pretty sure there’s a few ladies, and maybe some of the boys too, that are molting.  As you can see there are a few stubby tails going on… which, combined with the daylight inching back as fall starts to creep into summer, the hens are slowly slowing in their egg production.  Also, the youngest hens are now over a year old, and the other gals are even older, and hens after about 2 years hit what I call “egg-o-pause” (other sources call them “spent hens”) as they noticeably slow down in egg production… lots of people replace them at this age… some people sell them cheap to others (who usually eat them) so they don’t have to go through the end-of-life stage of owning chickens… but I’m of the opinion that if I’m going to decide that just ’cause they’re old and making less eggs, and I’m going to kill them for that, I’m going to do it myself… I guess I feel less guilty if I’m looking them in the eye and feeling crappy about having to do it than like a total heel for just sort of slinking off and letting someone else do it.  That’s Rusty, the reddish one with less tail than usual, and I’m pretty sure it’s her ‘sibling’ Granite behind her, this is their …second? summer with us… yes, I think it’s their second summer with us. 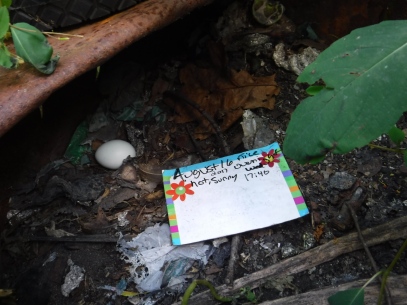 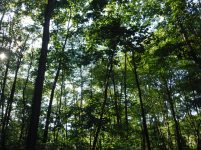 Here’s August 17, we’ll start the day with a video.  I think I was trying to get another video of the music floating over to our area from another one of the festivals in a nearby (like ?6 miles?) park… the hills must be just right, because when they do festivals, we can usually hear a slightly blurry but really loud version of their music, which sometimes is so intelligible I can understand the lyrics, or guess what song is playing.  Luckily, this year, Ryan is on the Appalachian Trail, so unlike last year, it didn’t trigger a migraine for him…  hooray!

And you won’t be able to hear much in the video until the very end….

So, of course, someone else had to make a comment in the night… that’s life!

And here are the rest of the pictures… 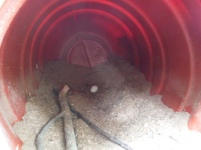 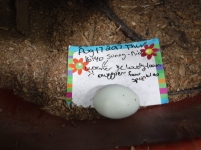 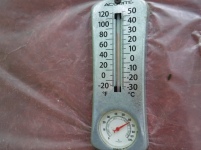 August 18.  Here they come, and Sunny Side is giving me the eye…

I’ve noticed lately that some of the gals are hanging out in the egg laying areas… I think it might be related to the daylight-night time ratio, and maybe temperature?  I think it’s kind of like the spring conditions, so they’re thinking it’s time to sit on eggs and raise some babies.. or at least their brains think so… I think…  I mean, who knows what a chicken is thinking?  They have chicken logic…I had to evict Blondie when I shut the coop for the night… there’s an action shot of a really quick rather annoyed chicken streaking for the coop… 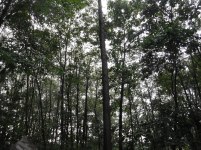 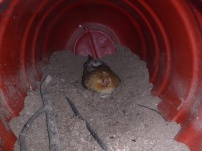 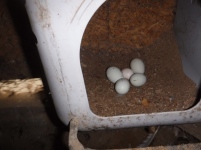 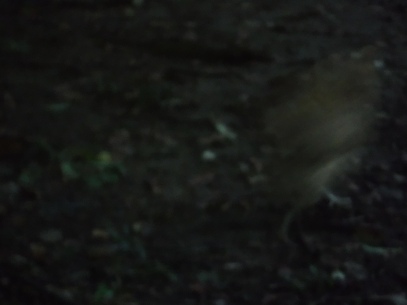 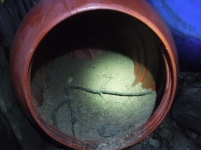 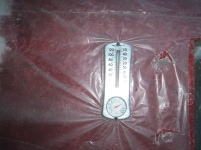 I’d like to do August 21, but I can’t find it…sigh, it’s time to go to bed.  Well, it’s coming eventually!  Hopefully y’all have enjoyed some of this…  Thanks for checking in!