There probably aren’t too many people reading this that don’t know Doc through hiked the Appalachian Trail last summer (2017… and yes, I still spell through like it’s supposed to be spelled, not like lazy drive-through signs who are trying to save money by saving letters and space, I tend to call those ‘drive-thruhs’ …).

However, that meant I made a few long distance road trips, to drop him off, to visit him, and for the triumphant and awesome trip to pick him up after he completed his hike in Maine (whooo-hooo! You rock, hubby!).

But back to the chickens… when I’m gone, I of course, don’t get a chance to take a picture of the eggs… so there are a few days which are skipped. 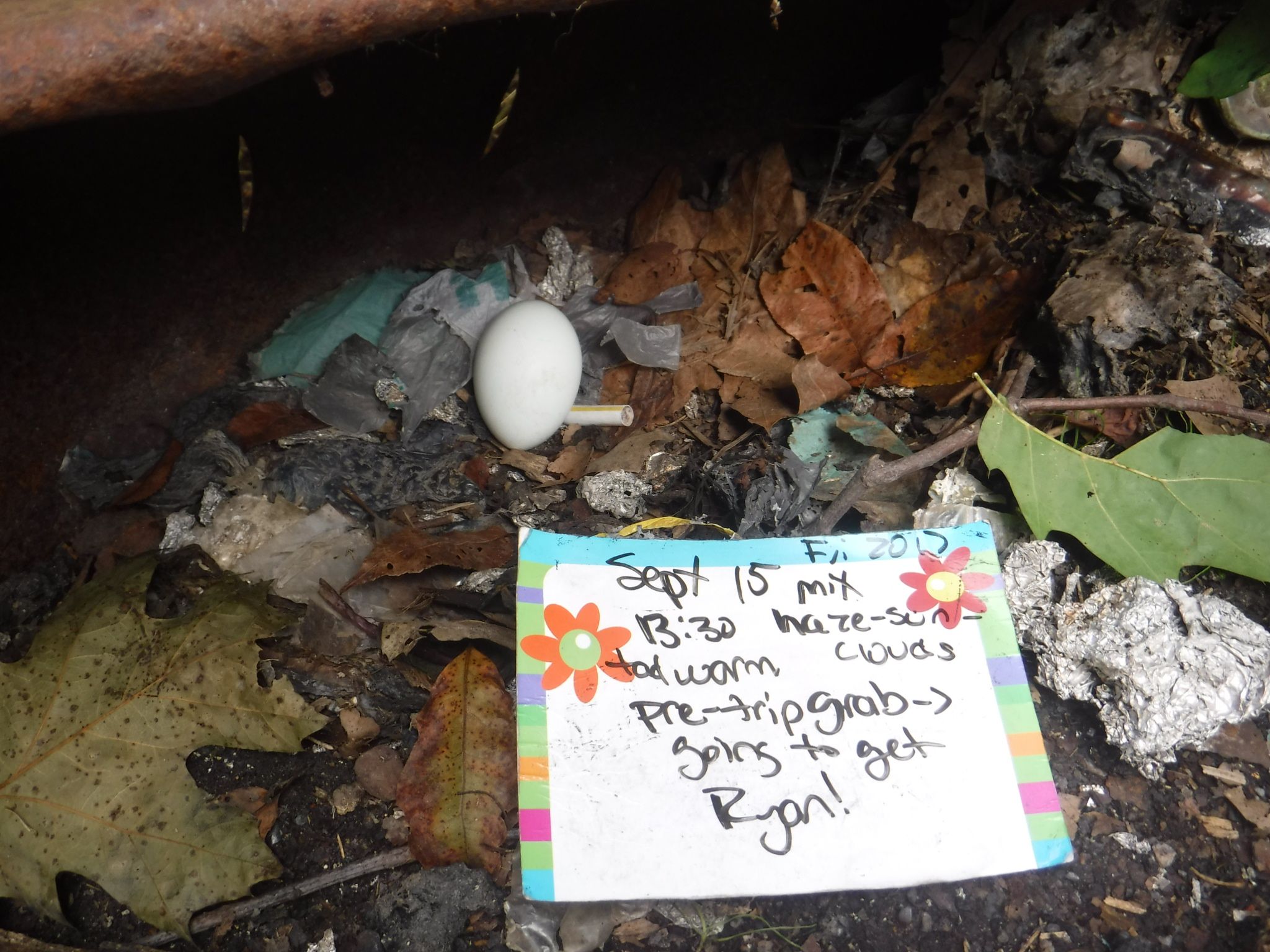 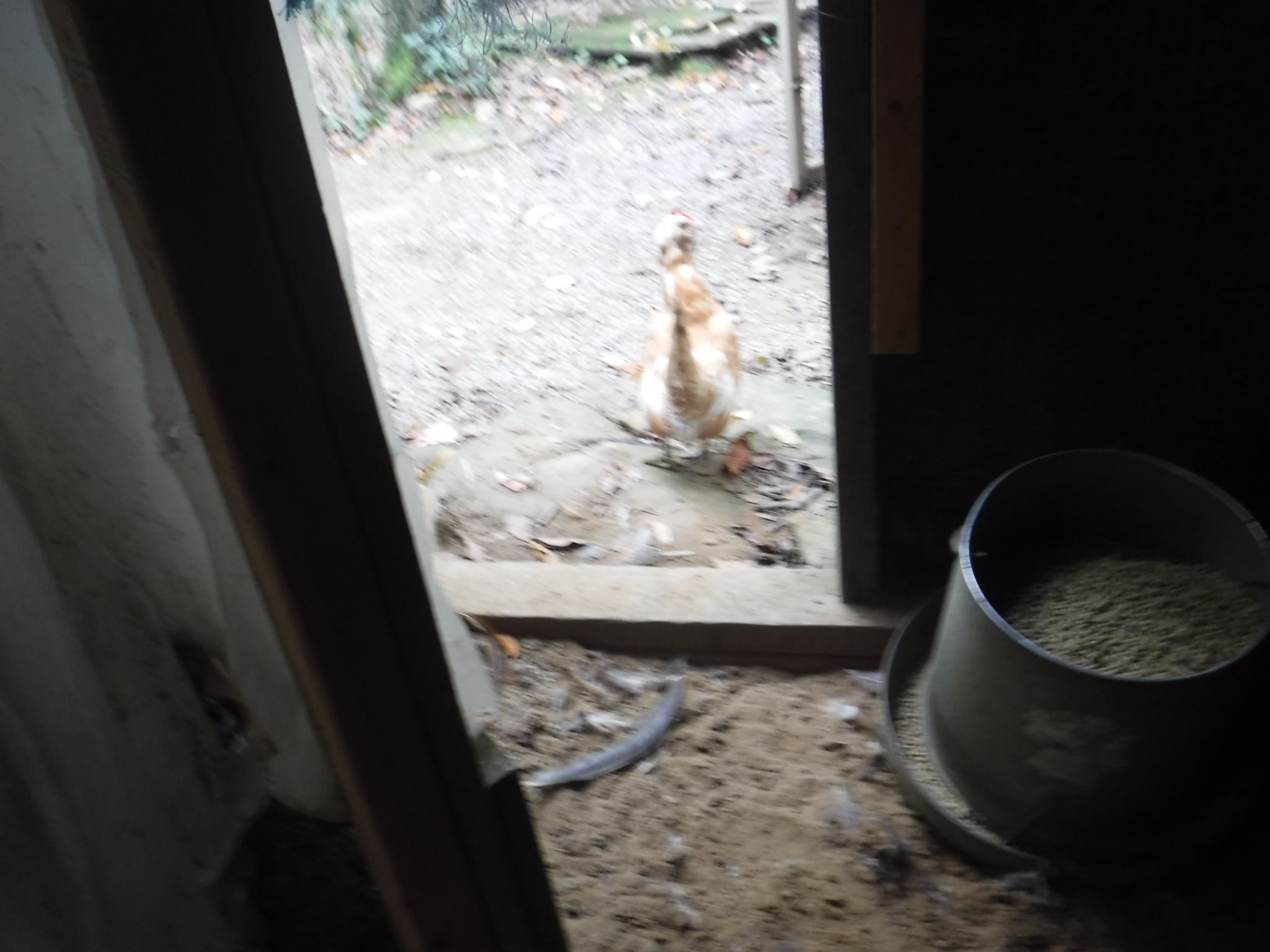 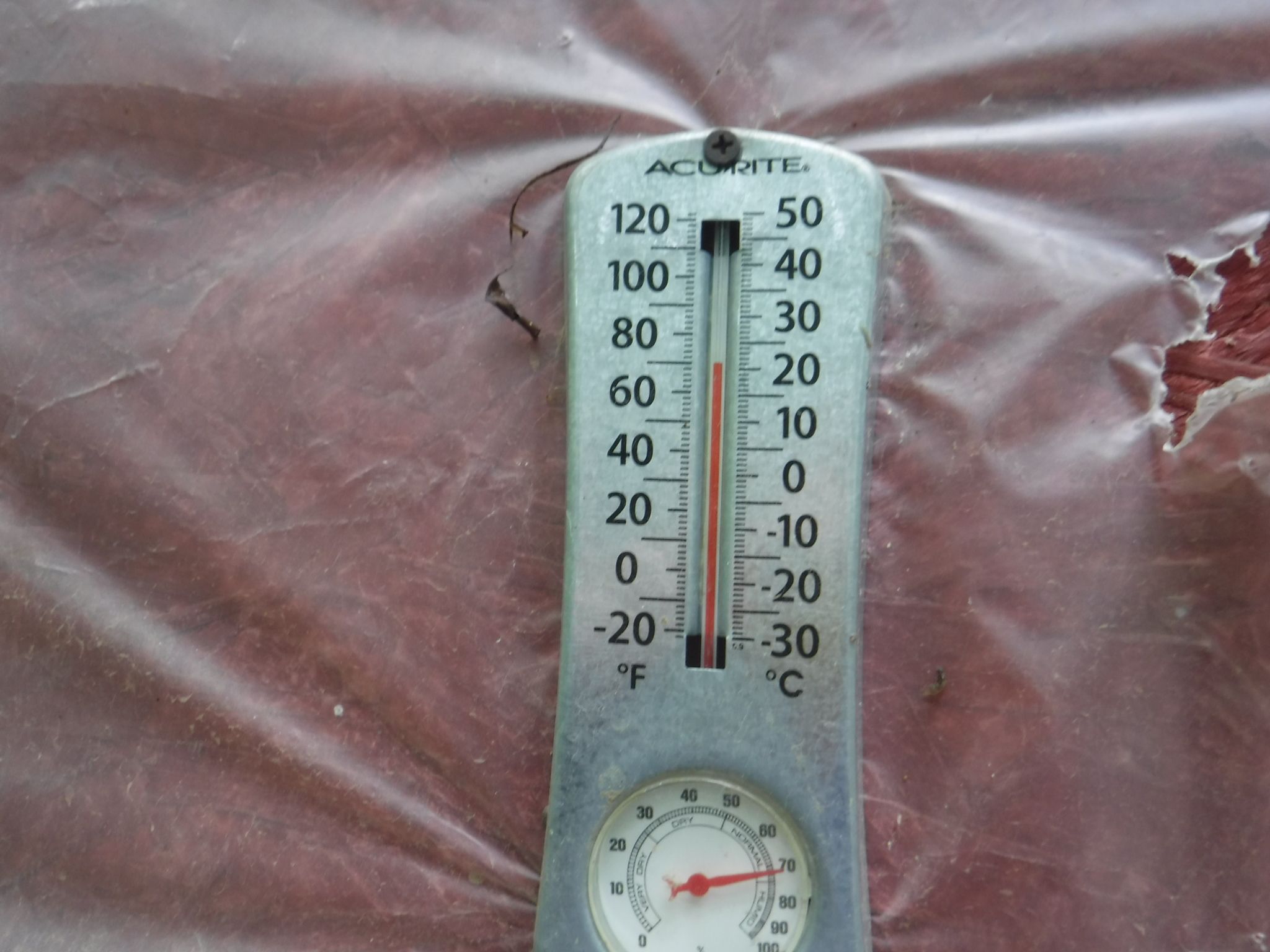 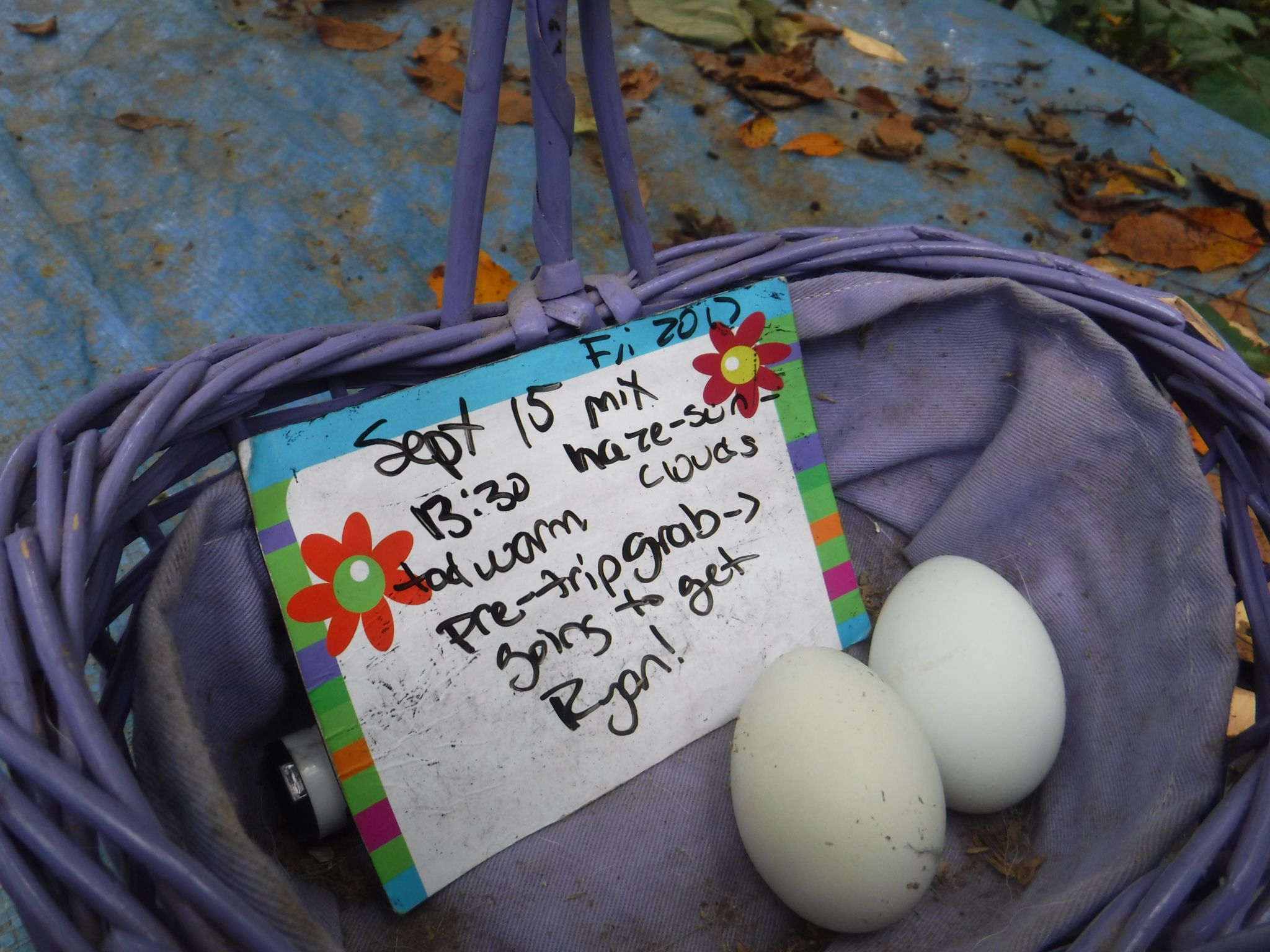 And after the mad dash to Maine to pick up Doc, we returned and collected a bunch of eggs! 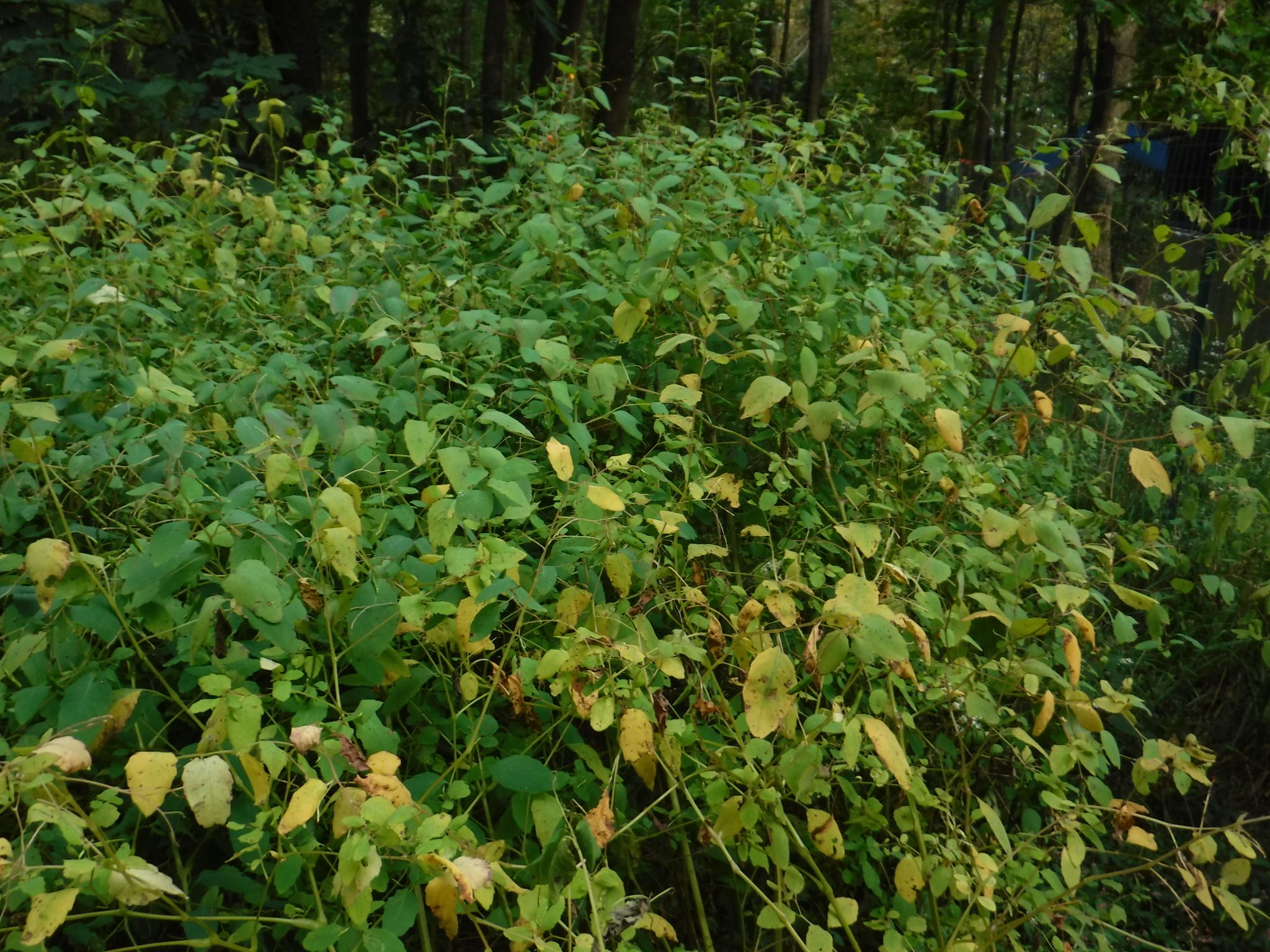 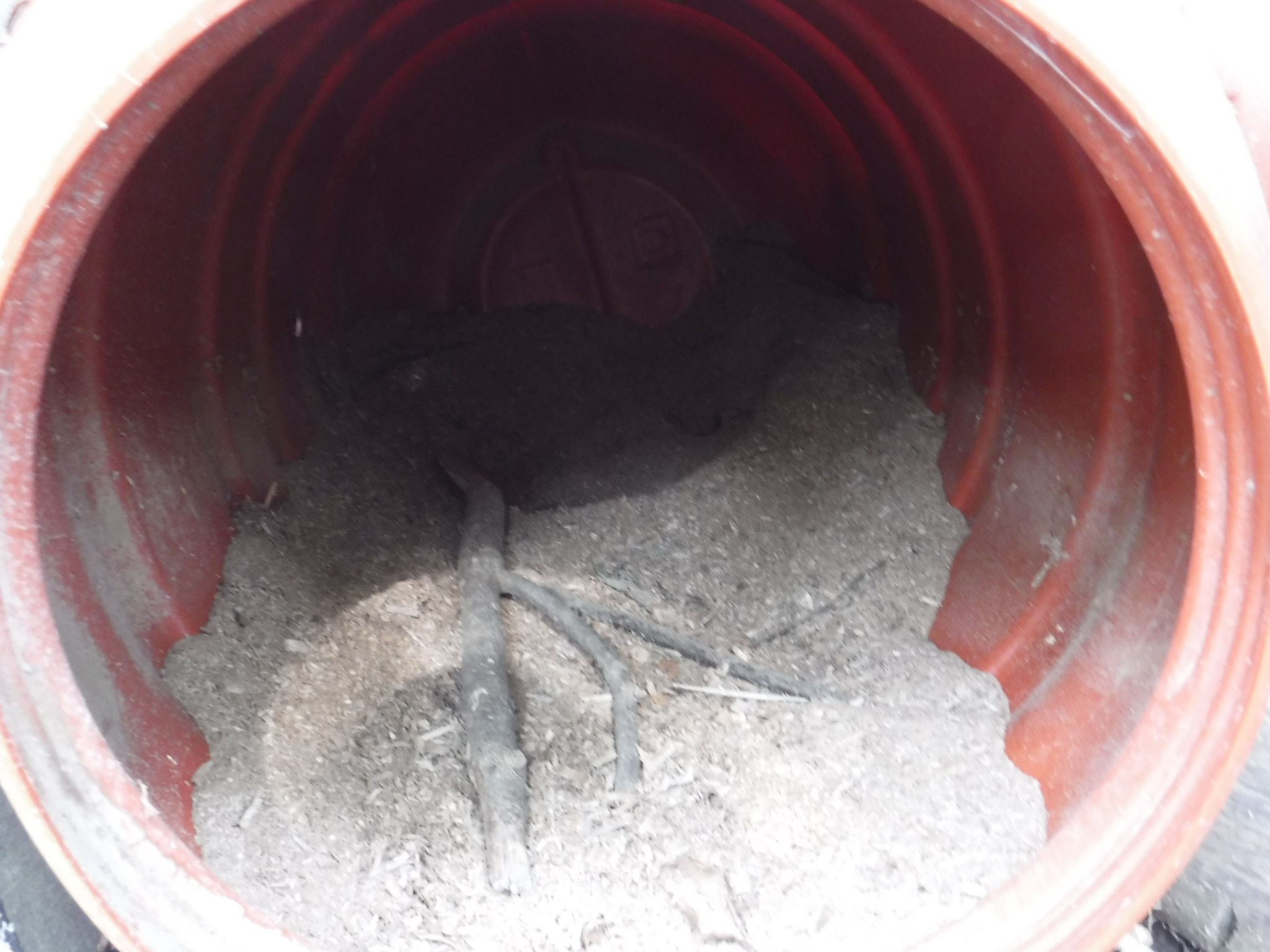 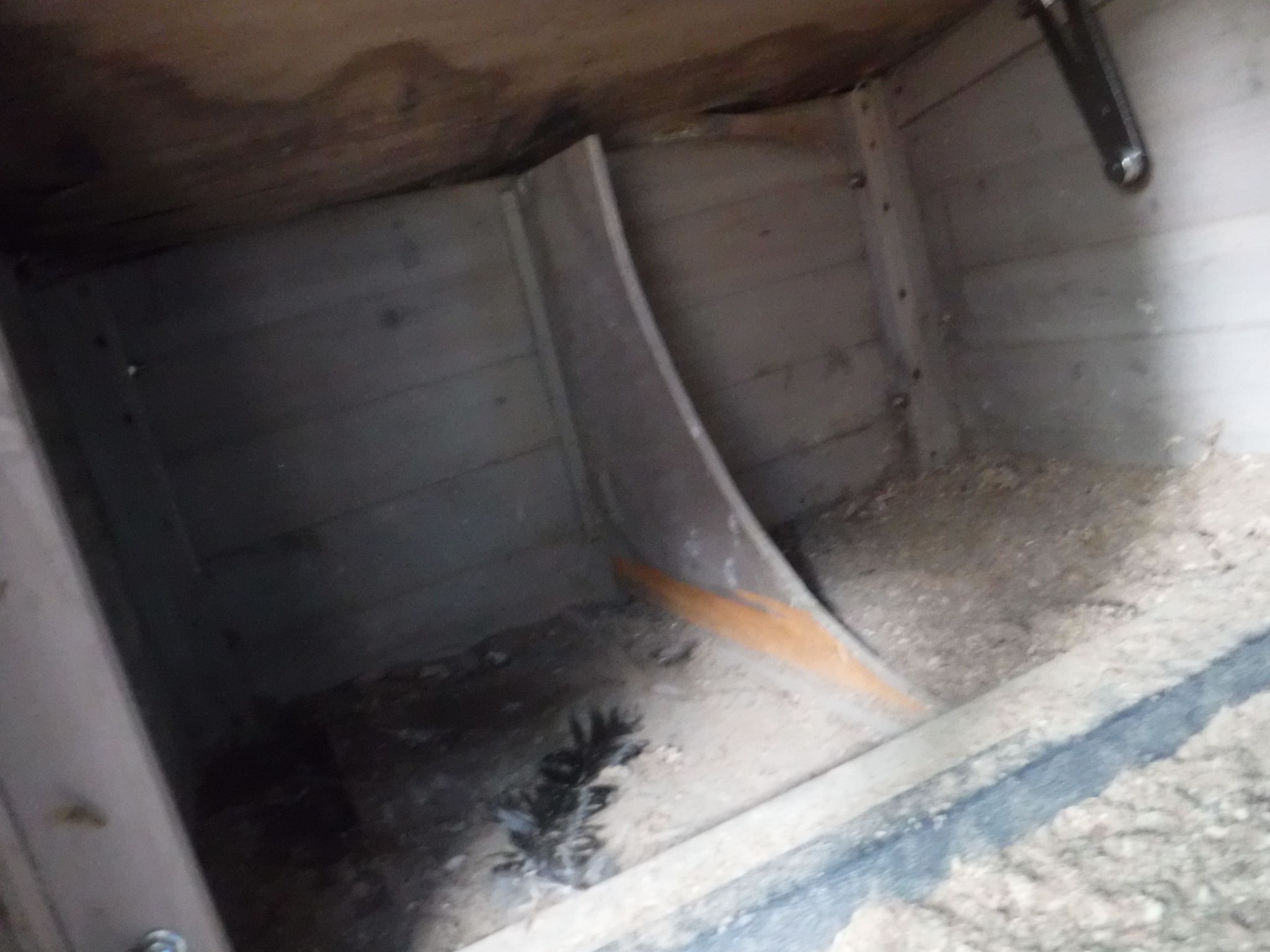 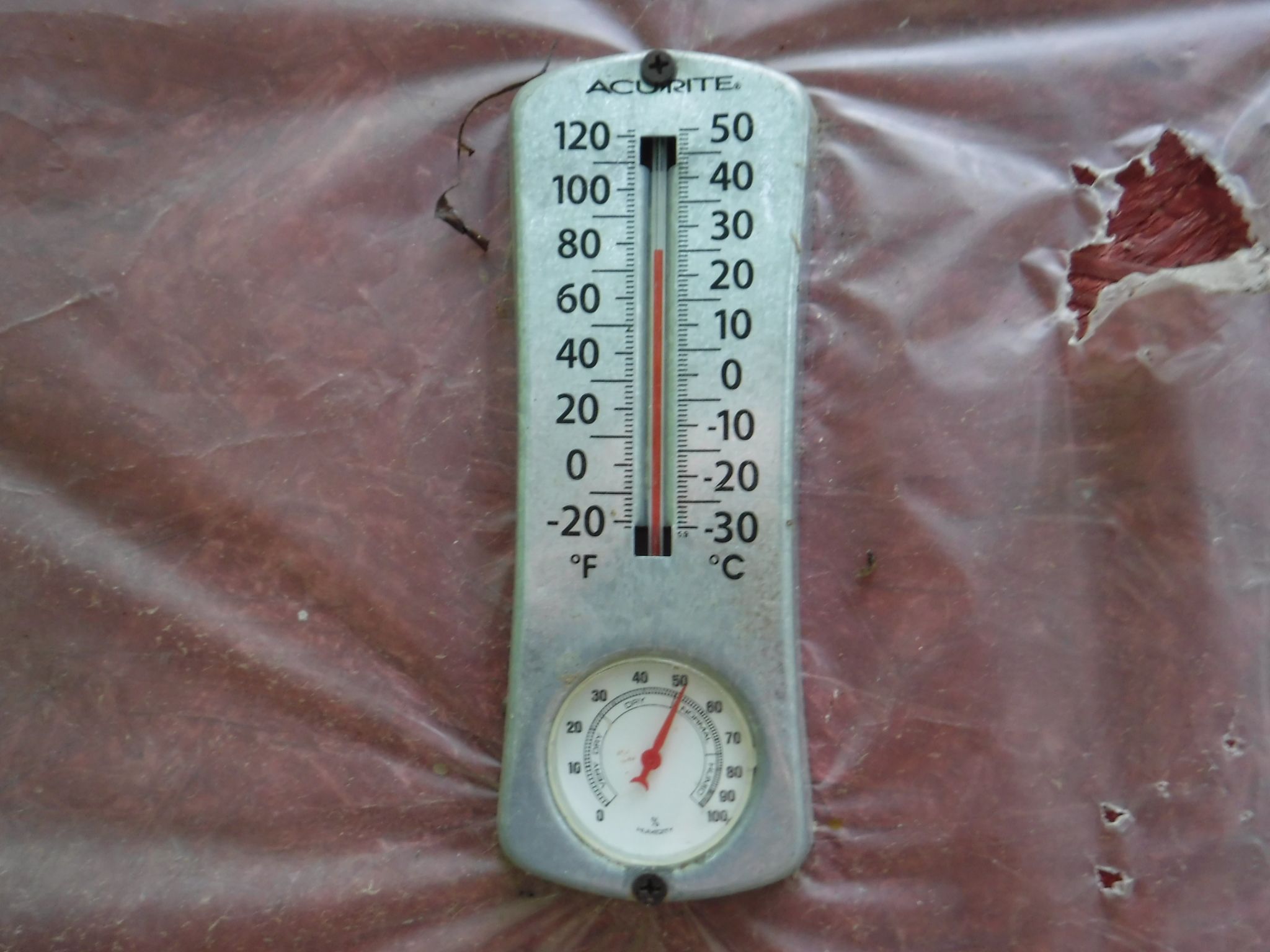 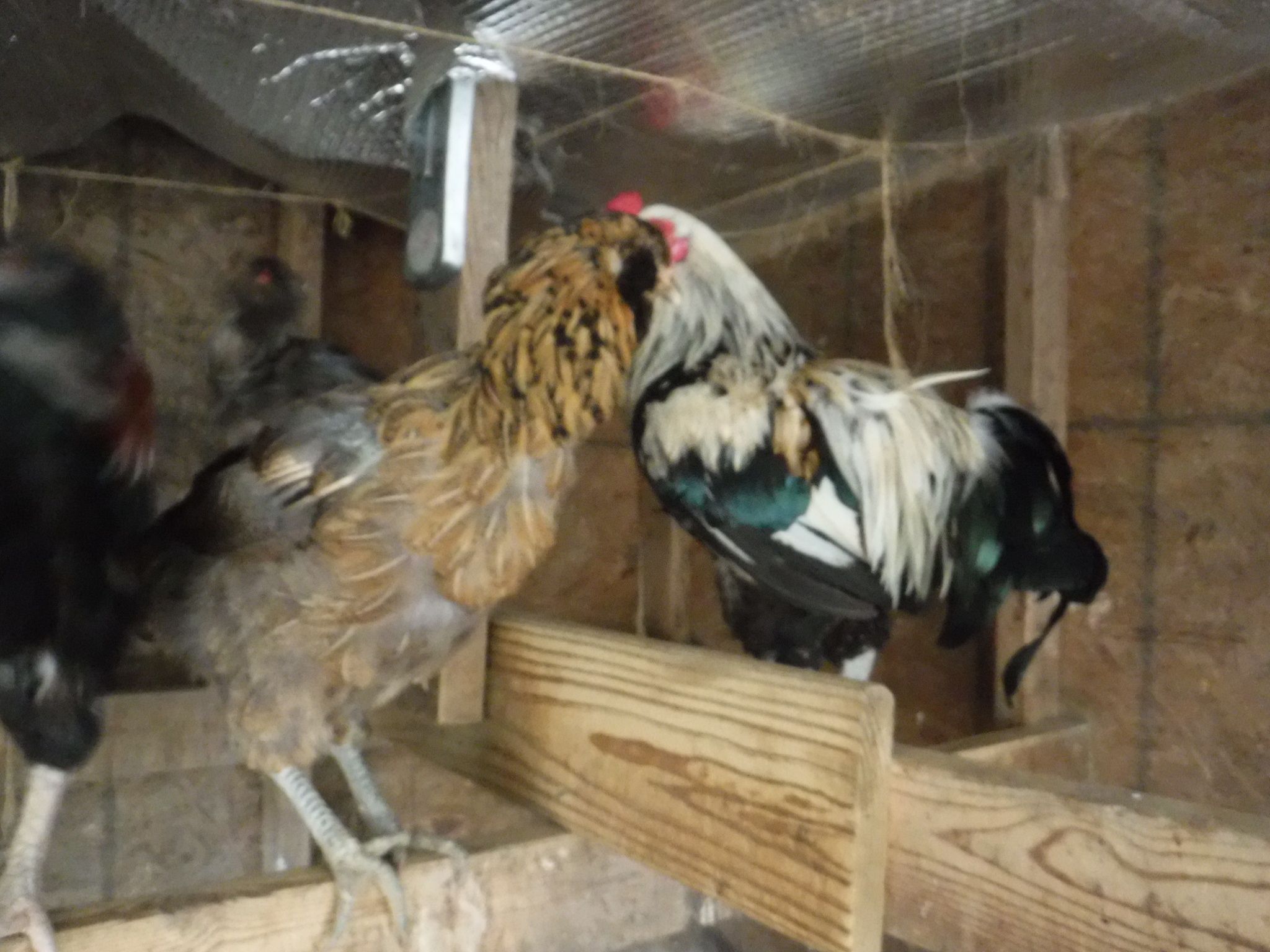 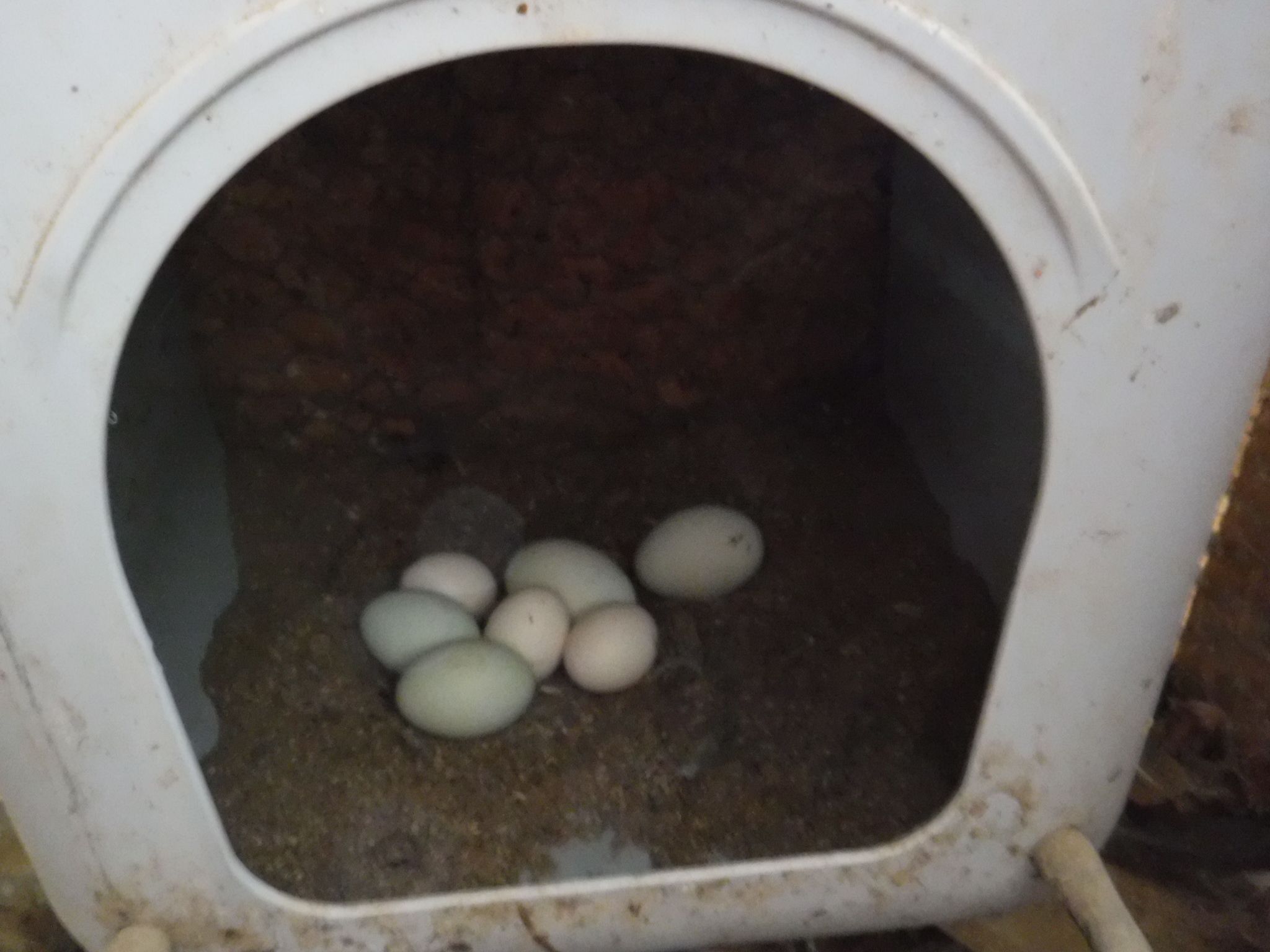 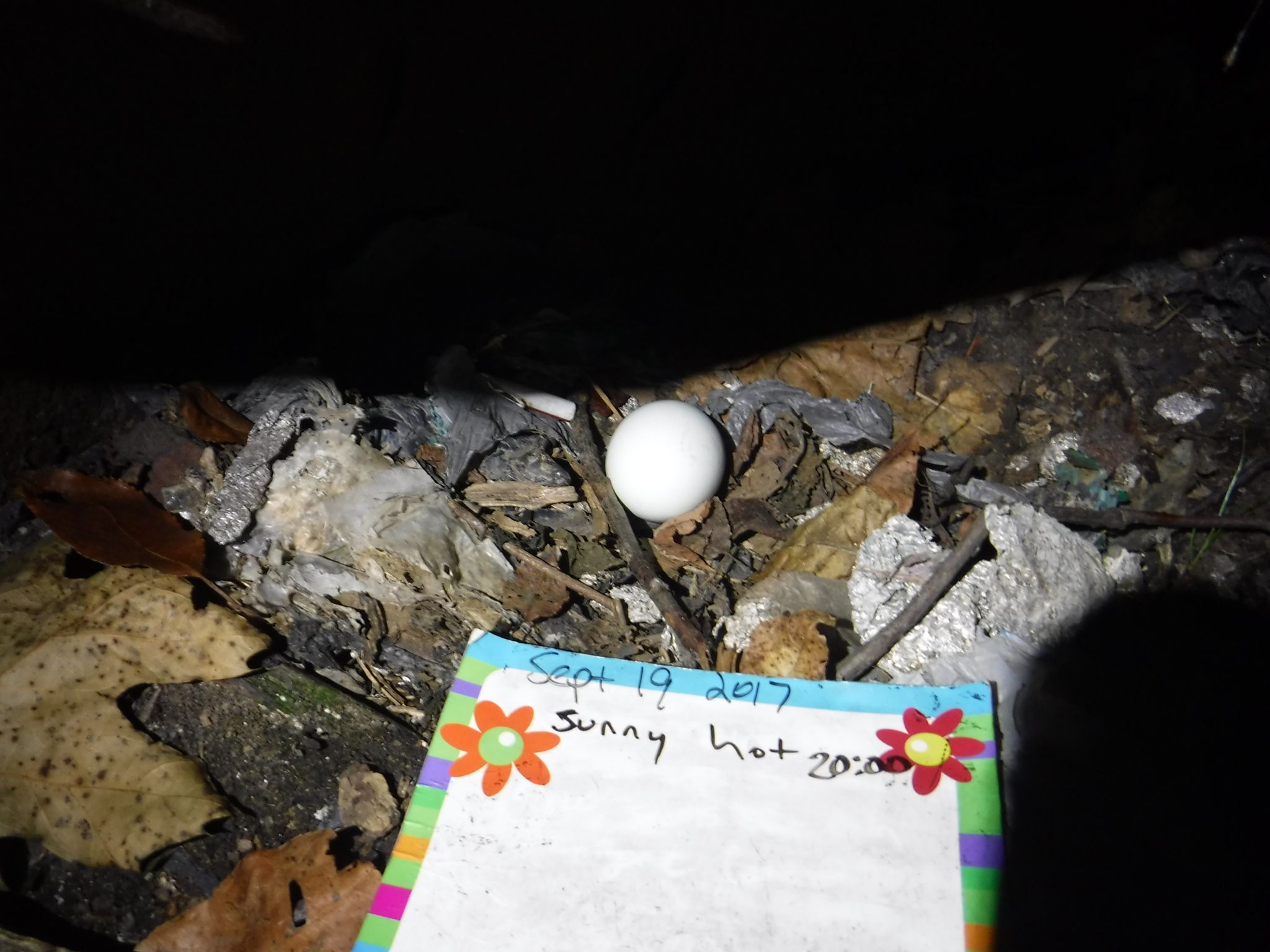 I know, some of these pictures aren’t the least-blurry pictures out there, or maybe they’re not the most super awesomely aesthetic, but for example, I included this one anyway to show how much (or little) light there was at that particular time of day. Wait until the summer time, it will have to be much later in the day (evening) for it to be that dark! 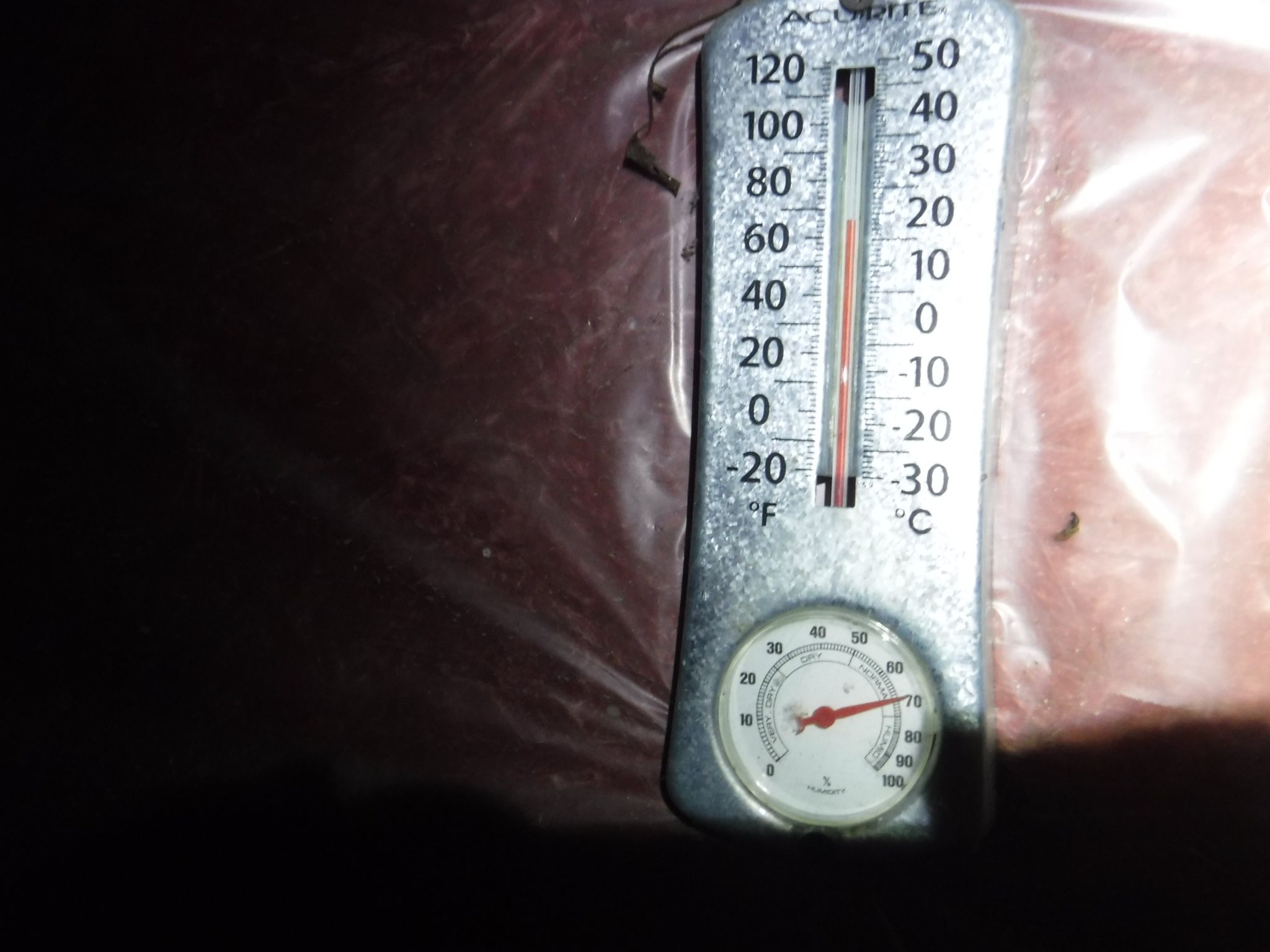 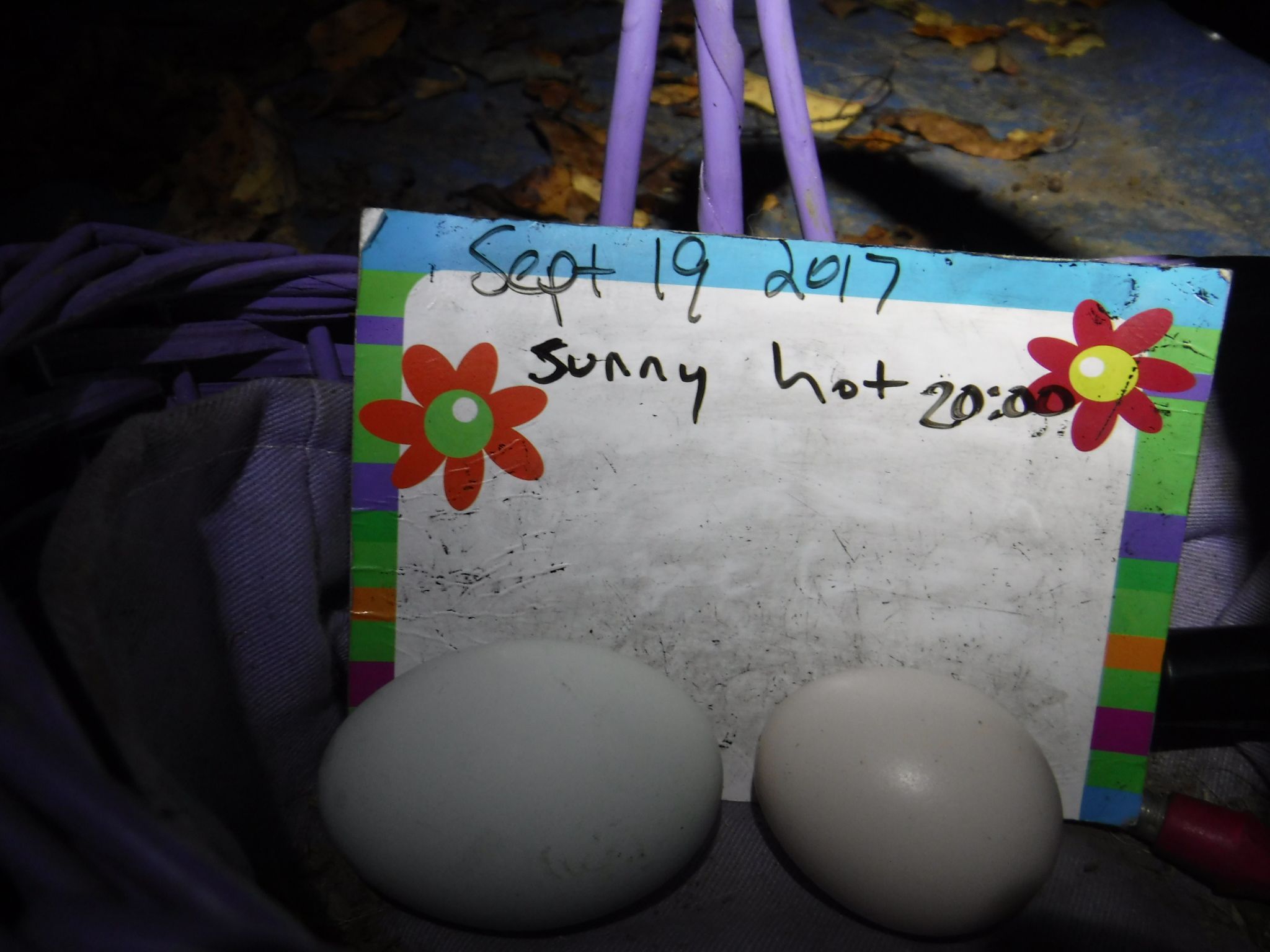 Well, that’s another few days of delayed (really delayed!) Egg-A-Days posted! Hooray, hope they were interesting to ya!