Sorry for the delays in Egg-A-Day lately but there hasn’t been any egg production other than Pixie’s egg every other day roughly. This is due to the older chickens being in their molting stage still and the younger chickens we believe haven’t started laying, or are very good at hiding them in the forest… Addie thinks they haven’t started yet and I believe there is a massive pile of young chickens eggs somewhere out there 😉

Don’t worry though things will pick up eventually. This is natural this time of year for chickens to go through this cycle. Also with the fewer daylight hours now the chickens will need time to adjust as well to that.

Rest assured that all the chickens are doing well. The coop has been vapor sealed so no cold breezes blowing through. We are installing the reflectix like last year soon. And when it starts getting colder we will use the candle heaters as before.

Just click on the pictures to enlarge them if you wish 🙂 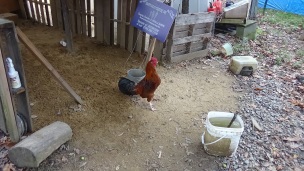 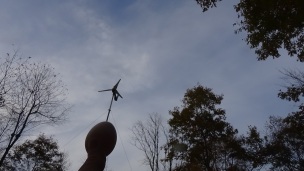 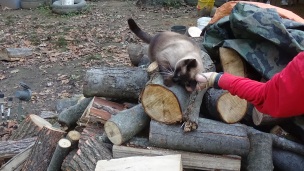 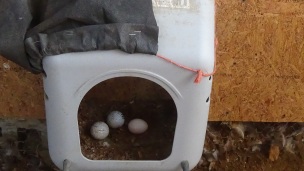 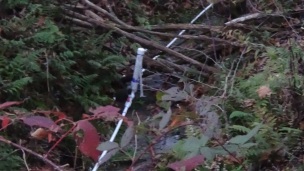 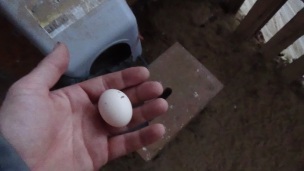