My rental side of my duplex needed a new bathtub and shower. I have never done this before so I initially got estimates to have someone do the job for me. It was way to expensive so I decided to do it myself with my friend Tom Pascoe’s help.

Here is how it went…

I forgot to get a picture of the bathroom before removing the walls. First thing we did was cut out the drywall a few inches above the shower walls. The old walls and tub were mounted to the studs under the drywall. The new stuff goes over it. 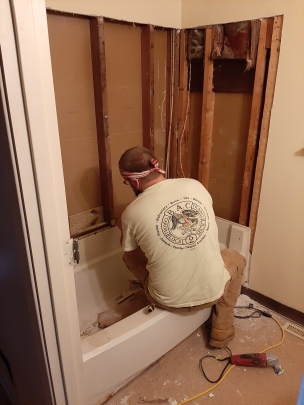 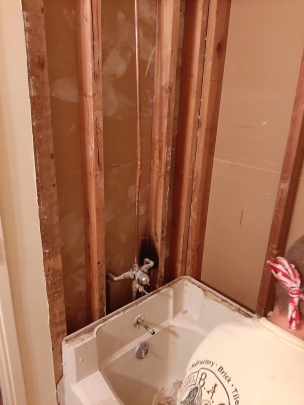 Tom did most of the gutting work. 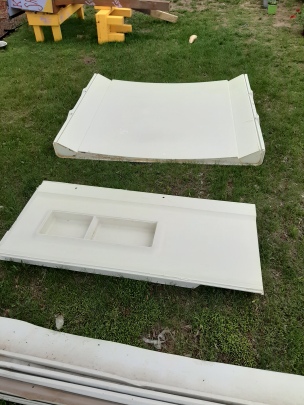 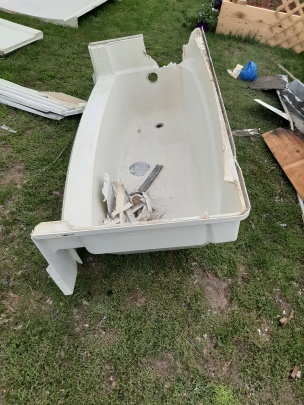 Here is the new tub. It goes in first followed by the drywall and then the shower walls. 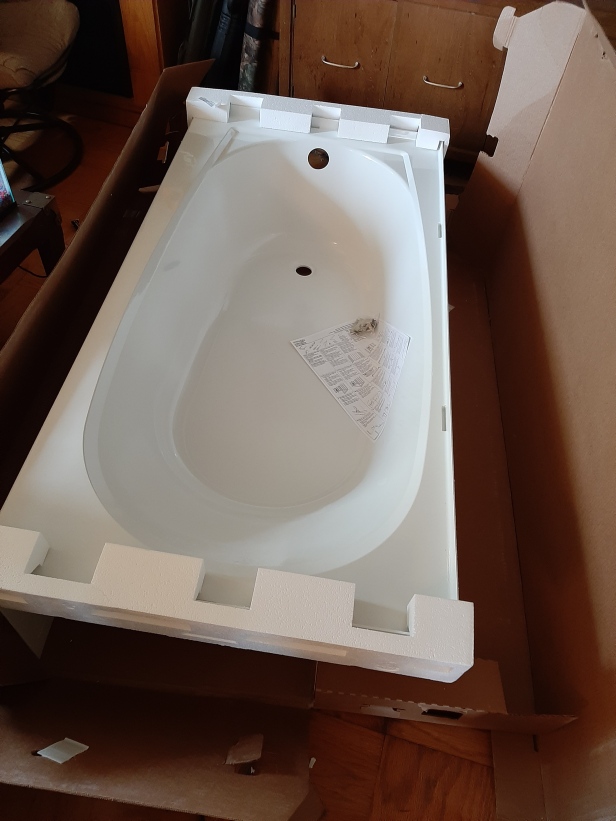 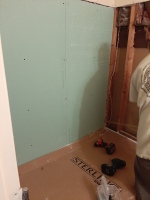 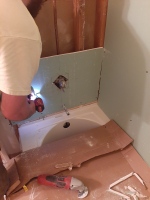 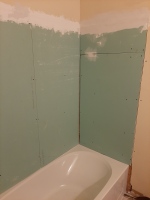 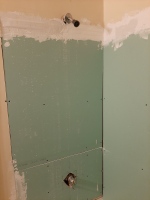 Once the drywall is up we taped and mud the seams. Let dry for awhile. Then added the shower walls. 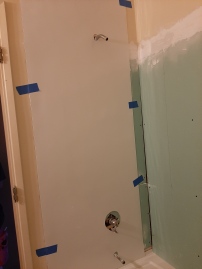 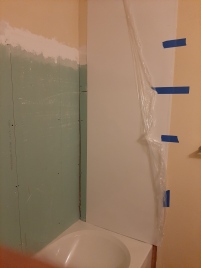 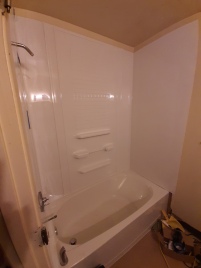 We first measured out the walls and fitted everything. Then we glued them to the drywall and patched anything left over.

Here is the completed project… 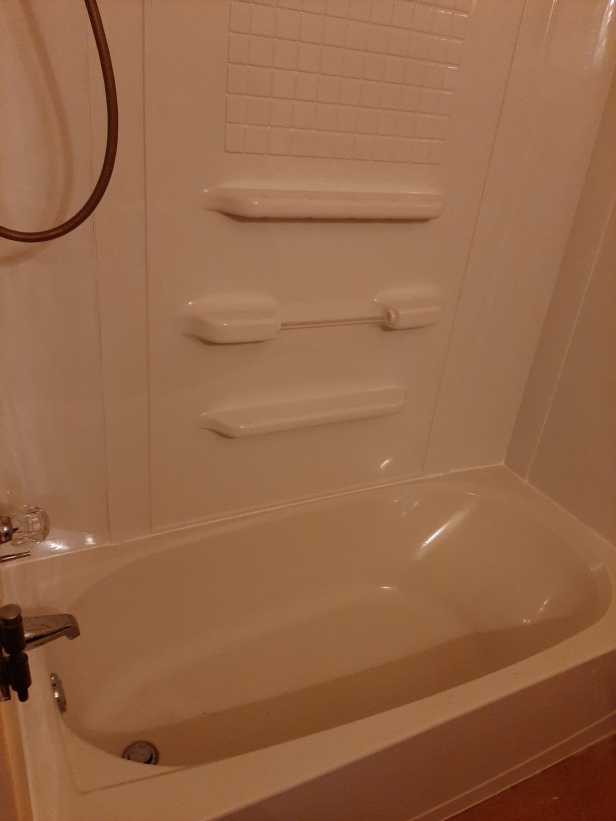 I certainly made a few mistakes but I think it came out alright.

Thanks for stopping by.